The preceding website (version 4.0) had been principally designed in 2001, and competitors were beginning to catch up technologically. It was necessary to develop a new design for the company home page. Many of the website’s users are not fully computer literate. This required a relatively basic design. After studying two years of logs it was found that 99% of visitors used Mozilla/Firefox or Internet Explorer. For that reason, no energies were expended testing Safari or other browsers on the site.

This site design was used for several years and was the last version of AeroArtInc.com to not feature a shopping cart. It is a snapshot taken shortly before it was upgraded to the magento version of the site. 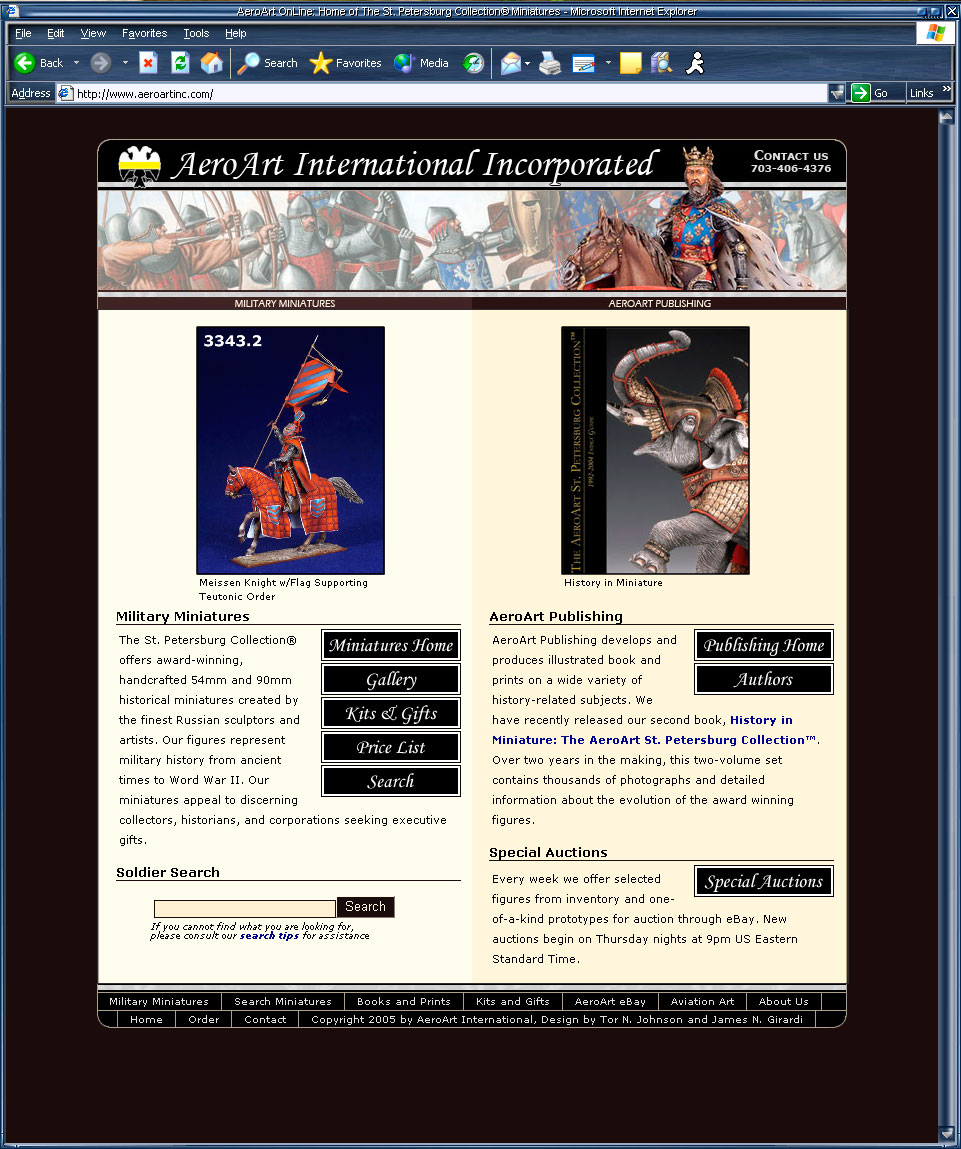 Select from the list of projects to view additional images and description. 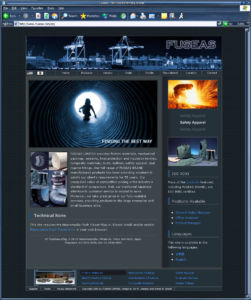 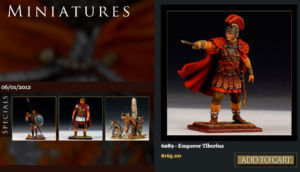 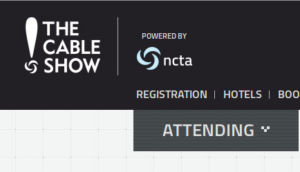 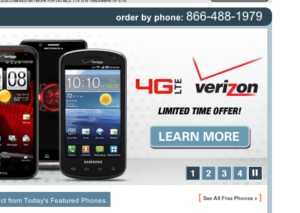